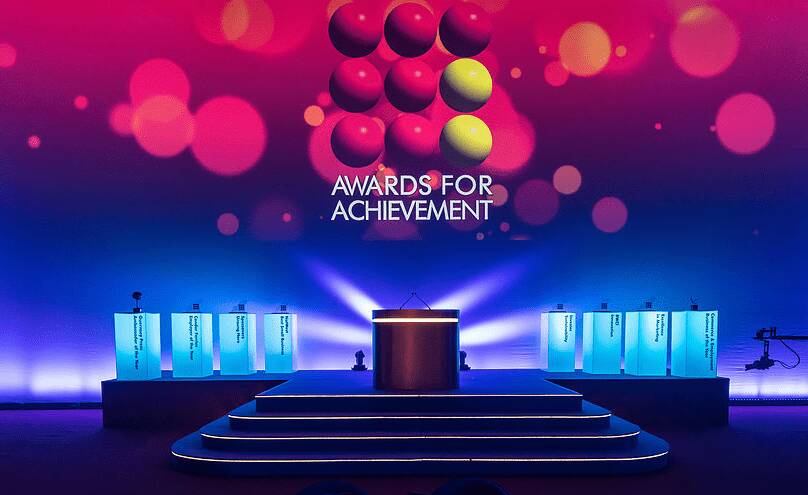 We’re delighted to announce that we have been shortlisted for the Guernsey Awards for Achievement’s Excellence in Marketing Award for the work carried out on the Priaulx Premature Baby Foundation’s Burrow campaign.

The Excellence in Marketing Award is for creative, advertising and digital marketing companies and their clients that have developed and implemented a marketing strategy or campaign for a product or service that has met a demonstrable market need and has embraced all marketing platforms.

We implemented a multi-channel campaign using a mix of earned, owned and paid media to reach the target audience.

The campaign was fully launched in November 2015, resulting in an immediate uplift in website traffic, increasing pages views in the first month by 435%.

A carefully planned social media campaign resulted in Facebook page impressions rising from 2,000 a month to a peak of 80,000 in February 2016. The charity’s profile has benefited enormously from these results.

A three-month radio campaign, along with a drip-feed of compelling editorial stories kept The Burrow’s profile high and inspired many people to help to fundraise and buy bricks. 40,000 bricks have been sold, and the charity has exceeded its fundraising target after just 12 months.

‘Having this marketing campaign recognised by the Awards for Achievement judges is a testament to what the team has achieved. We are committed to measuring a campaign’s effectiveness and we do this on a daily basis with ongoing evaluation processes. However, the sum of money raised is a heart-warming testament to the strategy and tactics behind the campaign as well as the generosity of the Guernsey community. It’s been a true pleasure to help build The Burrow’. – Jade Isabelle, Black Vanilla Founder and Co-Director.

Winners will be announced on Thursday 9th February 2017.