CIPR #PRinAPandemic – Profile of the industry up, but mental health of practitioners affected 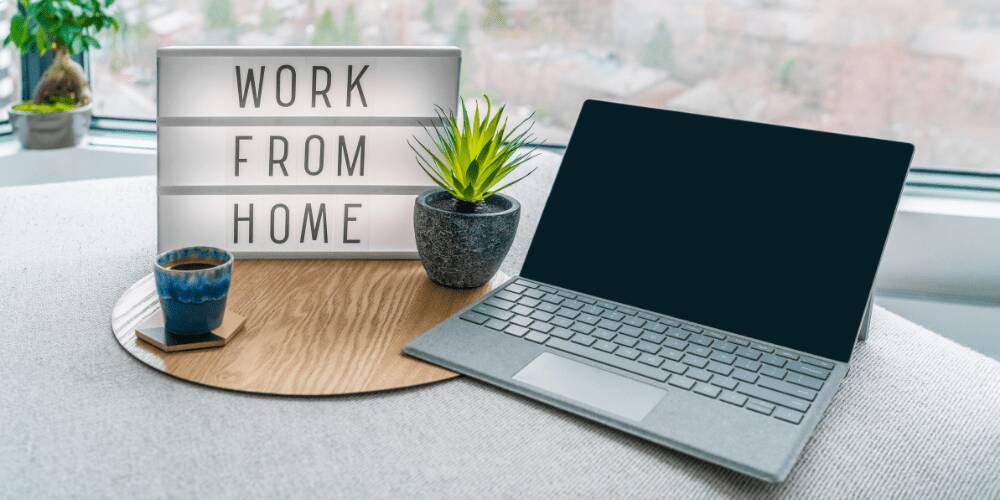 CIPR #PRinAPandemic – Profile of the industry up, but mental health of practitioners affected

The Covid-19 pandemic has changed businesses all over the world and has impacted every sector in one way or another. Whether it be financially, structurally or emotionally, the effect of a global pandemic has been paramount.

Chalkstream recently set out to conduct research specifically on how Covid has impacted the world of PR, with nearly 1,400 professionals in the industry in the UK.

We have delved into their data to understand just how big the impact of the pandemic has been on the communications industry, specifically PR, whether this be for better or worse. While the statistics look different depending on seniority, gender and in-house vs agency, we have taken a general look at the report. If you would like to read the full report you can do so by clicking here.

85% of respondents said that increased value and reputation of PR was the most significant positive impact of Covid-19 on the profession, while 40% of respondents said that the pandemic had had a positive impact on the profession generally. There has also been a general increase in activity, with 33% reporting increased hours and a shift towards digital, crisis comms and internal comms.

While demand may have increased, the mental health of working practitioners certainly took a toll with 47% saying their mental health had decreased somewhat. The top three negative impacts of the pandemic were wellbeing, a decreased value in the profession and an increase in workload.

Furlough has been the buzzword of the past 18 months and it was no different for the world of PR.

Job roles stayed relatively stable, with 78% of people staying in the same role and 50% of teams and departments staying the same.

Impact on Reputation and Influence

Maybe surprisingly, only 20% of respondents reported a negative financial impact, with 59% reporting their rates stayed the same and 18% reporting an increase.

While other workforces tumbled, 34% of PR survey respondents reported a growth in client numbers.

While many practitioners reported a general increase in activity, the breakdown of increased activity is as follows:

Unsurprisingly, 60% reported a decrease in events.

Challenges we are expecting to see in the next 12 months involve:

59% of agencies think their agency will grow.