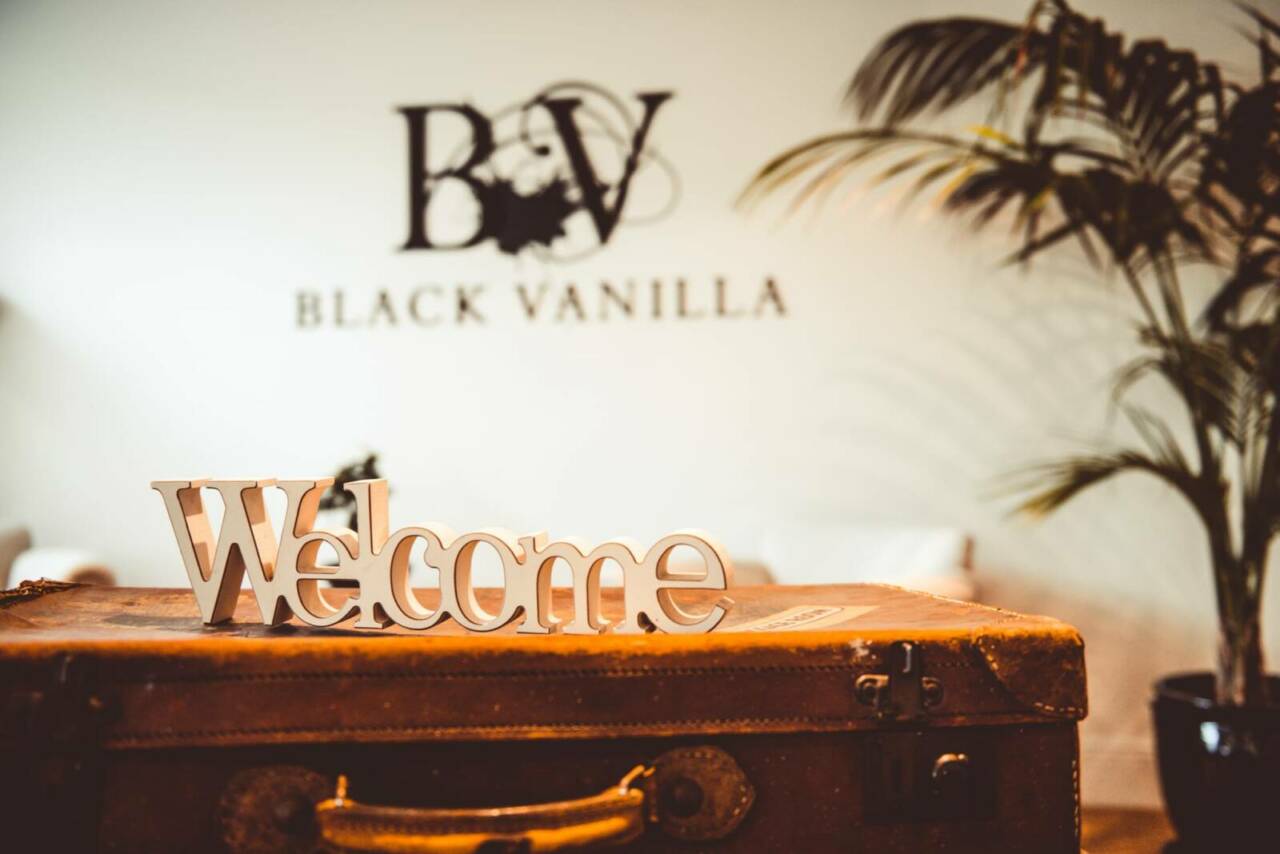 Published On: September 27th, 2017Categories: PRBy ben
[vc_row][vc_column][vc_column_text]Uber – How Not to Build a Sustainable Business

How a business behaves is its licence to do business. Any organisation needs ‘consent’ to conduct its purpose; that consent might come from some kind of authority, or simply from the public it is selling to.

When Uber lost its London licence last week it served as a reminder of why businesses need to operate with a sense of corporate responsibility and with an eye on the long-term future rather than rapid growth. Both are important to maintain the consent that will help them ‘stay in the game’.

Equally relevant here is the concept of corporate responsibility. When a company’s values are out of sync with those of its audience, stakeholders, employees and the community, it will get called out.

That is exactly what happened last week, when TfL declined to renew Uber’s operating licence.
Like Uber, or loathe it? Nearly one million Uber fans have signed the petition it launched to support its appeal over the London ban. Yes, thousands of Londoners are unhappy about paying high black cab fares or being inconvenienced in their journeys around the capital. But many others feel it was the right action to take, including some of Uber’s own drivers.

The fact is that Uber has hit the rocks with accusations about its workers’ rights, the reporting of crimes, its driver police checks, complaints of workplace sexism, investor lawsuits and negative publicity around its tax policy.

The much-publicised blog by Susan Fowler about working at Uber led to the company launching an investigation into its practices. In June this year, 20 employees were dismissed.

There have been accusations of secret law-avoiding software, misleading drivers over prospective earnings, cutting fares and making drivers work longer hours for less pay, and last month the Metropolitan police accused Uber of being slow to report serious crimes.

None of these accusations or reports point to a robust sense of corporate responsibility. There is no sign of a business trying to build social value. As it has scrabbled to make a profit (so far without success), and in my opinion, Uber has not done the right thing by its stakeholders, workers or the public.

Corporate responsibility is what you do, not window dressing. It is responsible business behaviours that will have a positive impact and create consumer trust that in turn boosts the bottom line.

Uber’s new initiative with Girls Who Code, a nonprofit organisation working to lessen the gender gap in the tech industry, is simply lip service unless their own in-house diversity improves. One could suggest that introducing this initiative just two months after the very public enquiry into its working culture is a cynical move by Uber to paper over the cracks of a sexist working environment. Certainly some action groups thought so, as did Susan Fowler who tweeted: ‘Help the women who Uber hurt first. There are hundreds of ’em.’

Alongside corporate responsibility, sustainability takes the long-term view of success. The concept of the triple bottom line shifts the paradigm of business success away from the simply financial. Yes, Uber has seen incredible growth, but the Financial Times has called it ‘the most loss-making private company in tech history’, and losing its licence in London is just one more crisis that has arguably stemmed from its chequered relationship with integrity.

Reputation is everything. How you behave, how your behaviours are perceived and what people say about you are what build your reputation.

Decisions that affect an organisation’s reputation need to be questioned and challenged by the very people who are called upon to clean up the fall out of those bad decisions. The PR team is the barometer to test the reputational heat that questionable decisions will cause.

Public relations is a management function, not a sponge to mop up crisis.

Tara Cunningham summed it up perfectly at last week’s Channel Islands CIPR conference. She said she was often left asking: ‘Whose idea was that?’ All too often PR professionals are left shaking their heads at decisions which might have a short-term financial gain but will have a detrimental impact on a company’s reputation and its relationship with its publics.

A good reputation takes a long time to build but it can be damaged in less time than it takes to call a cab.[/vc_column_text][/vc_column][/vc_row]