Issues Management: A Right Royal Debacle and a Plucky Example of How to Get it Right 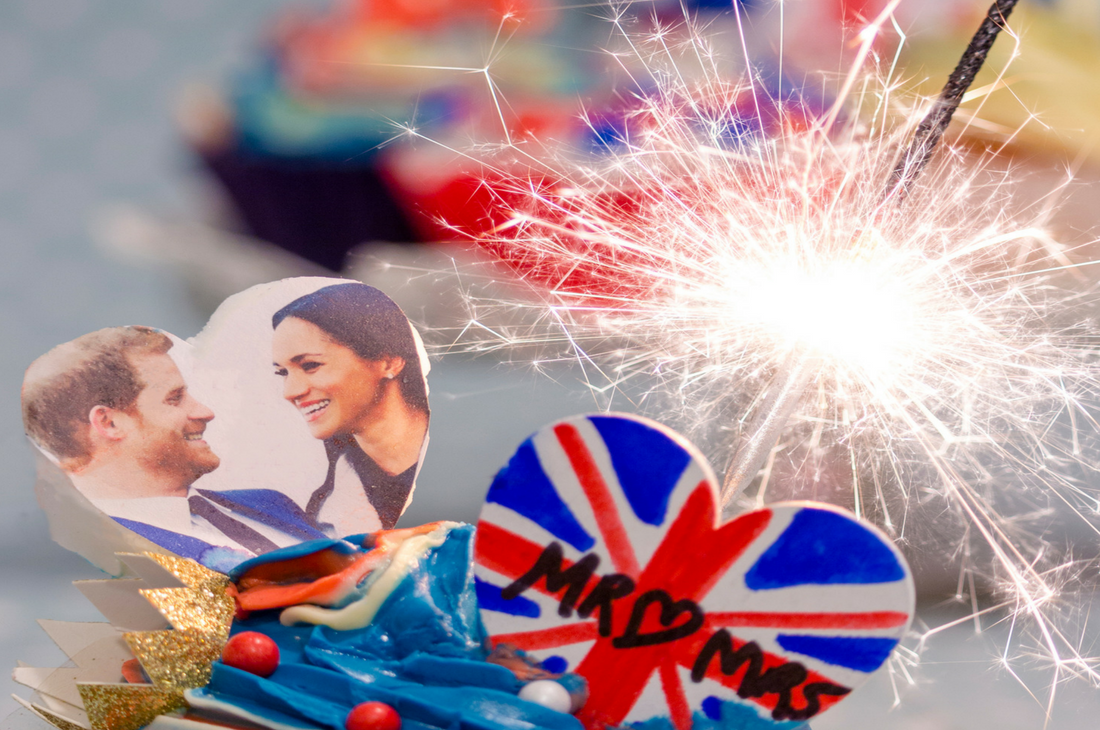 Issues Management: A Right Royal Debacle and a Plucky Example of How to Get it Right

As PR practitioners, we understand that a business is only ever as good as its reputation. However, reputations cannot be wholly controlled; reputations are made by what stakeholders, customers and other audiences think and say about an organisation.

Behaving with integrity and fairness, product value, reliability and transparency are some of the bedrocks of a good reputation. It’s about creating trust – the brand currency which in turn drives success.

It’s clear that reputations are fragile and what can take years to carefully build and nurture can be damaged or even destroyed in mere moments – no one is completely stormproof.

Perhaps the best, and most current, example of this fragility comes courtesy of the ultimate ‘Firm’ – the Royal Family.

As Prince Harry and Meghan Markle prepare to tie the knot tomorrow in a multi-million pound wedding ceremony that will be watched the world over, the headline should be about the bride’s dress or menu for the wedding banquet. Instead, the happy event has been overshadowed by the unravelling will-he-won’t-he soap opera of Thomas Markle Sr’s attendance at his daughter’s nuptials.

It was all going so well, a series of carefully masterminded press announcements, walkabouts and photocalls set the tone beautifully. But at the last fence, it’s fair to say that Kensington Palace has endured a high-profile ‘tempus horribilis’ thanks to its extraordinary oversight in (not) managing the Markle clan and, specifically, Harry’s future father-in-law.

As soon as the Royal partnership was announced, the formerly reclusive Thomas Markle Sr became an instant object of global fascination and was subjected to a, clearly intolerable, barrage of media scrutiny. Worse still, he was left to cope alone.

Some gentle guidance and protection from Kensington Palace would have worked wonders in averting the catastrophic PR disaster that followed. Supported by the Palace, Mr Markle could have had a ‘royal media minder’ assigned to him to help with the inevitable press attention. That didn’t happen.

Without the support of the well-oiled Kensington Palace PR machine, a series of misjudgements have played out in front of the world. He agreed to stage a series of photographs in an attempt to right the alleged wrongs that were being published about him. The ill-judged media interviews that followed with Meghan’s stepsister and extended family just added fuel to a cataclysmic fire that could have been extinguished, by the Palace, at source.

Taking the ‘no comment’ line just left an information vacuum to be filled with conjecture and rumour. Worse still, the Palace’s role as a source of reliable information continues to be completely usurped by US celebrity gossip peddler TMZ, far from ideal.

The Royal Family is hardly a stranger to press intrusion – Harry and William have a well-documented loathing of the paparazzi – and lessons have been learnt from past mistakes but clearly more time needs to be spent in the classroom.

Instead of kicking back their heels tomorrow, Royal courtiers are more likely to be kicking themselves at a Royal Wedding that will go down in history for, mostly, the wrong reasons.

The brand damage these crises cause can be at best embarrassing and, at worst, irreparable.

A Masterclass in PR Management

However, every once in a while, something really special happens and a seemingly catastrophic PR disaster can almost be turned to a corporation’s advantage.

This year’s most recent example of PR magic came courtesy of fast-food king KFC, which spectacularly rose like a phoenix (or chicken) from the ashes, following a remarkable logistical hiccup that left the majority of its restaurants without chicken.

Although the lion’s share of blame could be directly apportioned to its new delivery supplier, DHL, the restaurant chain was dealt the double blow of stunted sales and a huge breach in consumer, not to mention franchisee, confidence.

At a time when consumer trust is so publicly at an all time low, it couldn’t have come at a worse time.

So, how did they turn it around?

Implementing A Speedy Response
Perhaps KFC’s best crisis comms tactic was that it pointed the finger of blame firmly at itself and, more importantly, it did so with immediate effect.

By tackling the problem head on, apologising for the inconvenience and engaging in a direct dialogue with its disgruntled customer base, it showed that it was committed to getting back on track.

KFC launched a dedicated website to keep customers posted on progress and open outlets, while its social media activity was a stroke of PR genius. The Colonel’s Tweet, ‘We’re working on it’, accompanied by the joke, ‘The chicken crossed the road, just not to our restaurants’, was liked over 1,700 times.

Many were quick to commend KFC’s tone and ability to maintain a sense of humour, not to mention irony, despite the gravity of the situation.

More crucially, the chain thanked and acknowledged its workforce, offering a united front and reinforcing the message that it was working hard behind the, somewhat stressful, scenes to get things up and running again.

Its use of the first person did a brilliant job of humanising the brand, while statements such as ‘We won’t compromise on quality’ were highly effective in reinforcing its quality credentials – the lifeblood of any retailer operating in such a cut-throat sector.

KFC’s reactive comms were equally impressive; when one angry customer ranted that they ‘had to go to Burger King’, they offered to supply her with a free ‘Ricebox’, before Burger King retaliated with a year’s supply of burgers. The witty exchange got over 1,200 comments and 4,000 likes – quite impressive stats for a Tweet that was issued in the midst of a crisis.

However, from such a perfectly executed strategy, arguably, the brand’s trump card was its full-page apology adverts in The Sun and Metro.

A bold scrambling of its acronym did a great job of summing up the severity of the situation, while the sincerity of its apology and iteration of thanks to its staff, customers and stakeholders made great leaps to buffer its reputation and preserve customer loyalty.

Obviously humour isn’t always the best strategy when dealing with a PR crisis, but in this case it paid off as KFC played to an audience that they clearly understand really well.

When it comes to gauging the effectivity of a comms campaign, perhaps the greatest barometer of success is the PR response. In this instance, praise doesn’t come much higher than the founder and group Managing Director of Frank PR, Andrew Bloch, who summed the apology up succinctly on Twitter as a ‘masterclass in PR crisis management.’

Not bad for a chicken shop without any chicken to sell.

If you’re keen to ensure your business is ready to weather a PR storm, get in touch with Black Vanilla to discuss how we can help.